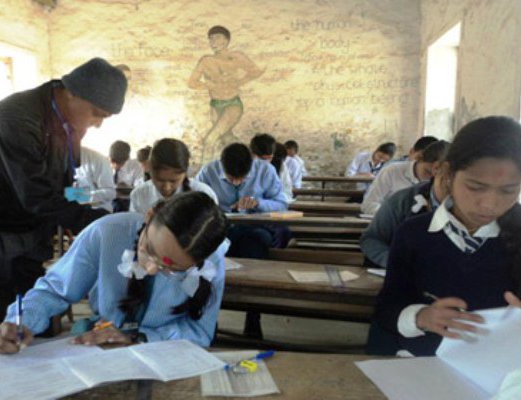 Within a fraction of the time, students have been facing hassles of exam date schedules and their results. Lately, National Examination Board had published Partial NEB Grade 11 Result, which was held from 1st Ashar to 10th of Ashar, 2074 ((June 15th to June 24th, 2017). And now, it’s time for NEB Grade 11 Result. However, it was delayed due to the General elections held on 8th December. Hence, NEB relayed the message to the students that result will be published either in the first week or second week of Poush. But, it was again delayed by 3-4 weeks. So, the results are pushed towards in the last week of Poush or first week of Magh.

Why was the Result Publication Date Further Pushed?

It is confirmed that result of grade XI will be published analogous to SEE results with the grading system. The transcript certificate of grade 11 is administered to be inscribed with  A+, A, B+, B, C+, C, D, E, and N grades.

How to view NEB Grade 11 Result via Aakash SMS?

Type your symbol number and send it to five digit code of Aakash SMS. It’s simple.

NOTE: After result is published by NEB 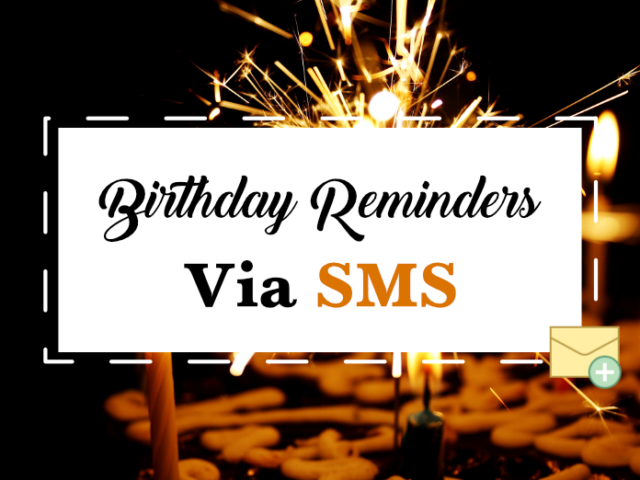 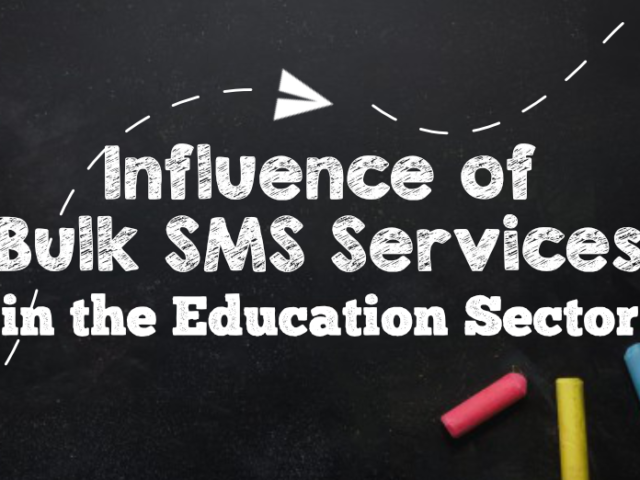 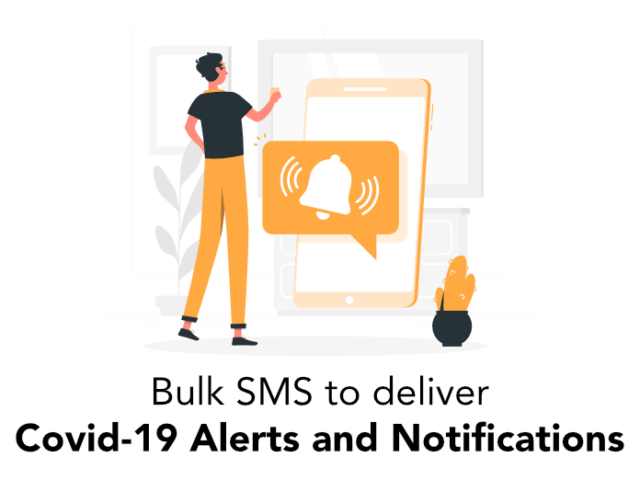