Get To Know About Letter Grading System in Nepal

Before an introduction letter grading system in Nepal, students were evaluated in terms of percentage perceived in the examination papers. He/she used to be praised for distinction/first division. Letter Grading systems were mobilized in some universities like Kathmandu University or Pokhara University amidst the journey of Bachelor Studies. The Higher Secondary Education Board (HSEB) decided to introduce the letter grading system in Nepal for grade XI and XII on 23rd February 2016.

Geeta Rana, President of National Private and Boarding Schools Association said “Grading system should be implemented from grade IX to XII and its implementation only in one grade will not give a good result,” adding, “Each student should get the opportunity to study as per the grades, but in our country, it was implemented without any infrastructure to adjust such students.”

What is the letter Grading System?

Evaluation of student achievement will be made about the attainment of the specific objectives of the course. From each course, you can earn a grade it and it is consecutively, recorded on the student’s permanent record. In the beginning, the course, instructors are determined to explain the objectives and upon which basis grades are coded in their record. 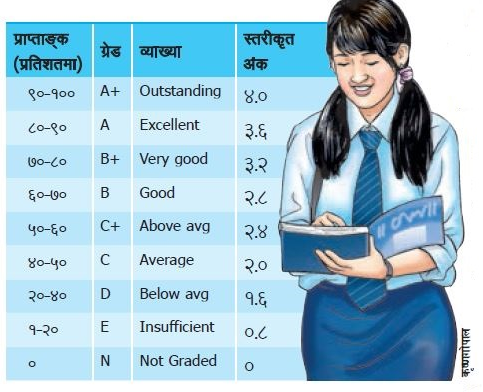 How to check your results?

Now, it’s easier to check results of SLC, Grade XI, and XII within a fraction of a second. You just need to tap your symbol number and send it to five digit code of Aakash SMS. 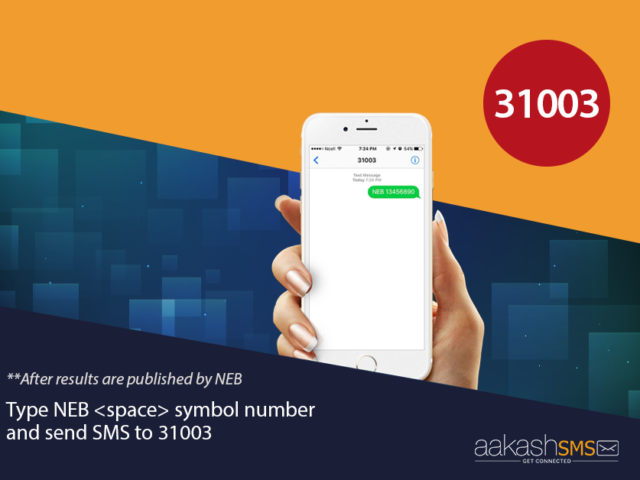 NOTE: After the result is published by NEB. 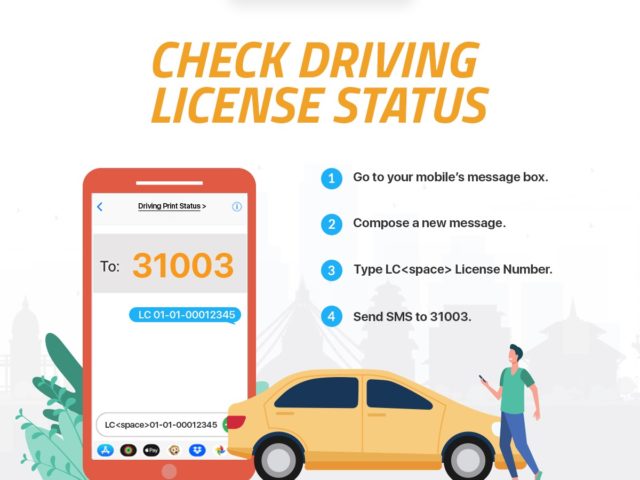