What is API (Application Programming Interface)? 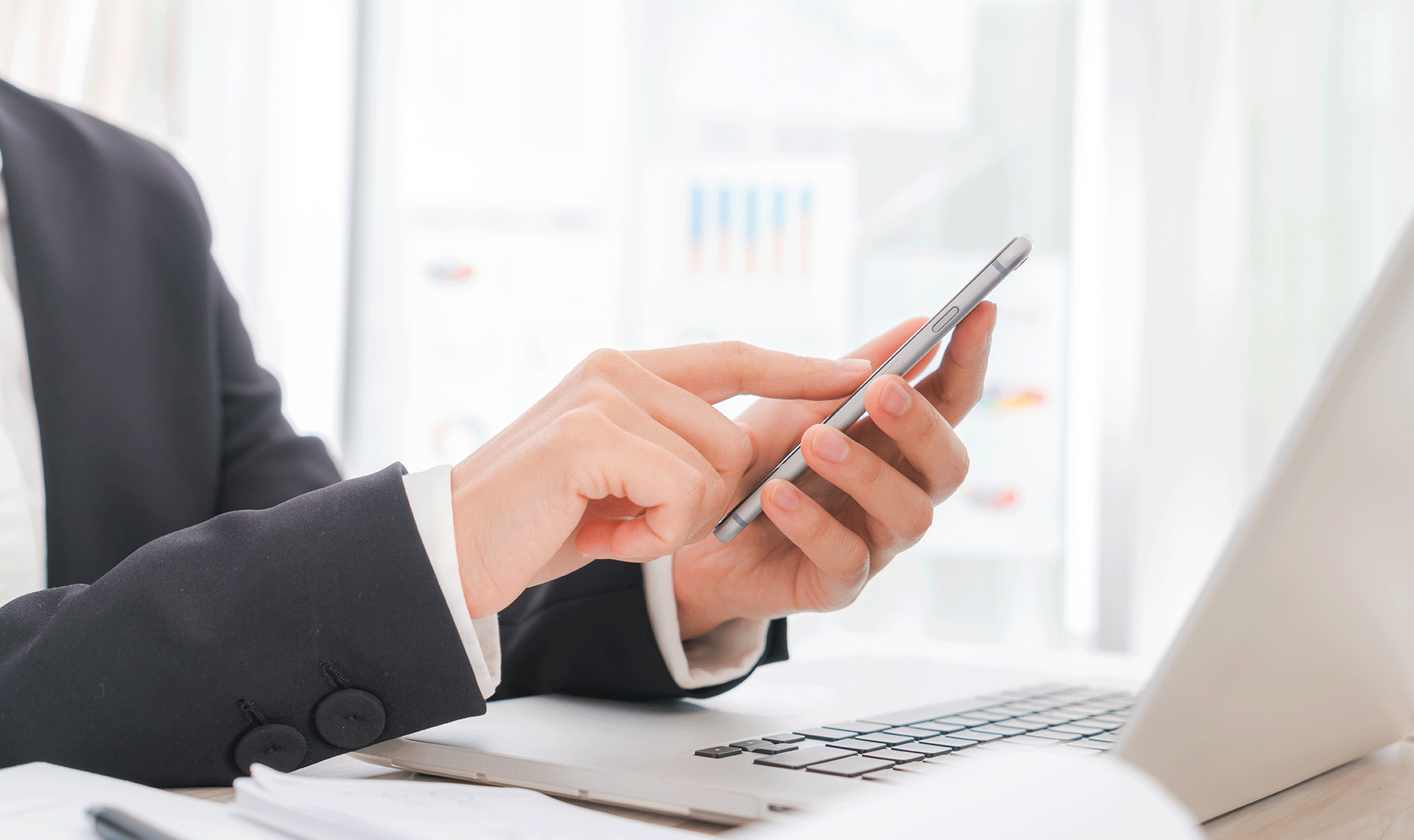 API stands for an Application Programming Interface. It is a computer programming term, which is a set of tools or protocols to develop application software. In simple terms, it is a moderator of communication between various software. It makes computer programs easier to integrate building blocks and interconnect with each other.

An Application Programming Interface acts as an interface between two different applications so that they can communicate with each other. An API is a method by which third-party vendors can write programs that interface easily with other programs. Similarly, An API doesn’t always need to be web-based. An API consists of a complete set of rules and specifications for a software program to follow to facilitate interaction. 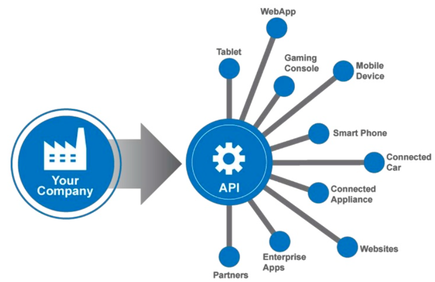 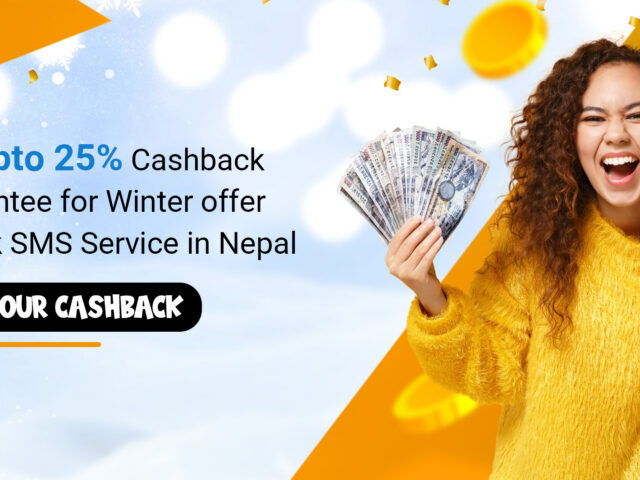 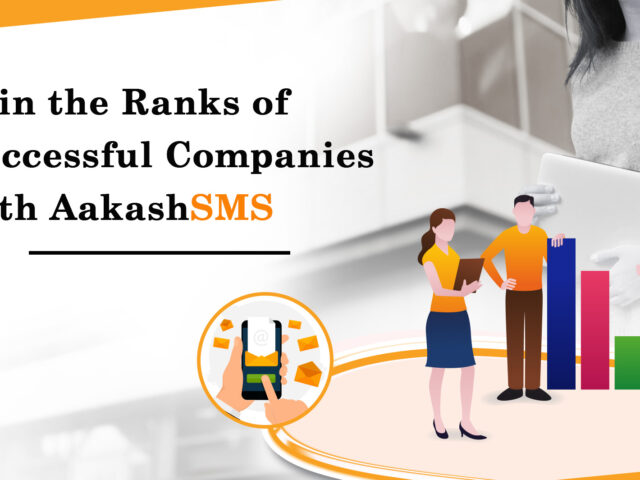 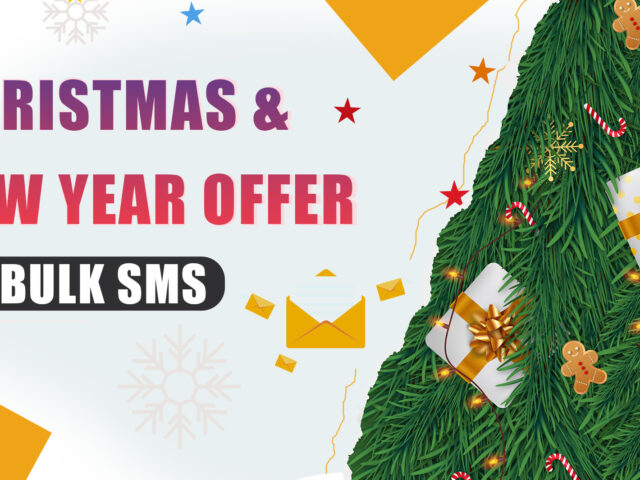