Previously, authorities were doubtful on either administering percentage system or grading system in transcript of grade 11 result. Finally, The Ministry of Education and National Examination Board have decided to implement letter grading system in Grade 11. “We had some technical difficulties regarding the implementation of the letter grading system. Many members of the board even said that this would have a negative impact on the quality of education, but we have decided to implement the grading system,” said Chandra Mani Poudyal, Executive Director of NEB. Poudyal shared that the NEB had implemented letter grading system in Grade 11 as per the decision of the government to include plus to education system under school education system. Usually, there would be an A-F grading. But in Nepal, it works a bit different. There are 9 grades, which are A+, A, B+, B, C+, C, D, E, and N. A+ refers to ‘outstanding’ will be given to students scoring between 90 and 100, A to students scoring between 80 and 89, B+ to those scoring between 70 and 79, B to scores between 60 and 69, C+ to scores between 50 and 59, and C to scores between 40 and 49. In order to gap the disparity among the students from different backgrounds, the grading system is brought into action 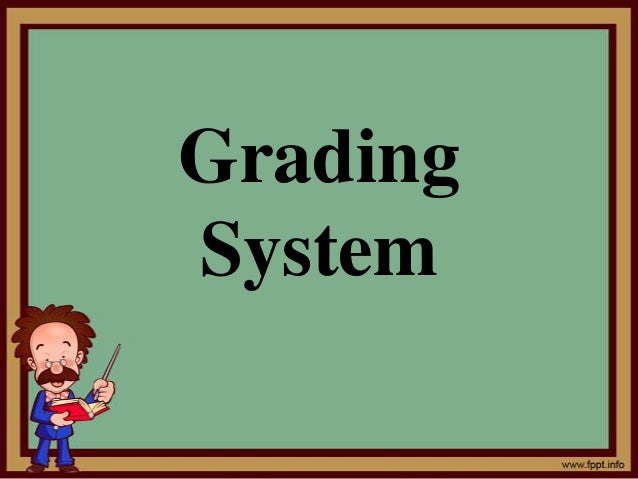 Since the transcript certificate of Grade 11 will be inscribed into grading system, similar procedure will be applied in Grade 12 too. But, students appearing in supplementary examination will be evaluated under marking system.

How to view exam results once it is published?

Type your symbol number and send it to five digit code of Aakash SMS. It’s easy and simple.

NOTE: After result is published by NEB 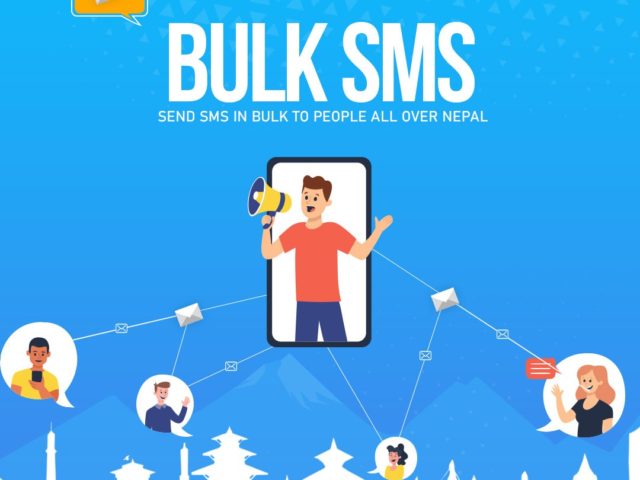 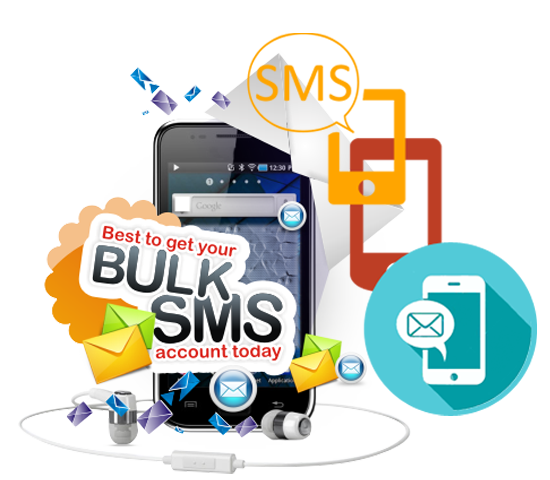 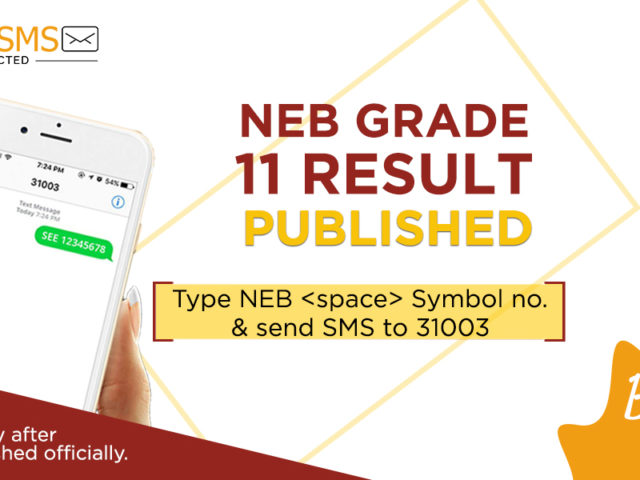